I’ve travelled in all kinds of ways (from budget backpacking to luxury resorts), and I will likely continue to mix it up. But there are two broad themes in the kind of destinations I like: in this post, I’ll talk about my thing for big cities, and then I’ll do another post on wild landscapes.

At a young age, the appeal that travel had for me was focused around the big cities of the world, in particular the old capitals: Paris, Rome, New York. They called out to me! Maybe it’s because I grew up in the countryside. I felt like everything exciting was happening a long way away in cities full of history and great architecture and rich culture.

I love the way history and politics get written on cities through their architecture and planning. I love the way a city’s character changes by neighbourhood. I like the pomp of grand old hotels and the familiarity of local coffee houses.

Whatever the city, my favourite thing to do is not sightseeing (though, of course, I do some of that). I like to walk the streets a lot. I start with little more than a vague agenda; I go where it looks interesting, and I take my time. I wander the streets; I absorb the atmosphere; sometimes I sit in cafes or bars people-watching. I love the feeling of freedom and discovery.

I described my first visit to Paris in the previous post. On that trip, my friends and I devoured all the major sights: the Eiffel Tower, Arc de Triomphe, Champs-Élysées, the Louvre, a boat trip down the Seine. It felt like we were in the middle of things, we were where culture was. On my second visit, I bought a top and a ring in a boutique near the Sacré-Cœur – and I felt so sophisticated to have clothes from Paris!

A few years ago, I spent a day in Paris with my husband. We took the Eurostar from London, where we live, and after arriving in Gare du Nord, we walked in the direction of the river, stopping now and again as we pleased. After lunch, we wandered the Left Bank and stopped in a park somewhere to watch people play tennis and go about their lives. We managed to get into the Musée de l’Orangerie just before they closed, so we had 20 minutes in their magnificent Monet room, quietly taking in the Water Lilies.

Rome blew me away and jumped high up on my list of favourite places: the depth of its history; the ancient remains; the romantic, vine-draped streets; the revelatory food.

My friends and I spent most of our time in Rome walking around, soaking up the ambience in between world-class sights. I’ll never forget the first day when we wandered the streets, with no particular purpose, turned a corner and there was the Coliseum, standing proud. On my second visit, I did a similar thing with the Pantheon.

If I had to choose, my favourite area is Trastevere, which has fewer sights than other areas, but more atmosphere. It is a laid back place to grab dinner or coffee.

Hong Kong felt slightly surreal to me: super-tall, brightly lit buildings, densely packed on a small mountainous island. It is one of those unique places that you know well from photographs, yet is still a marvel when you’re there. I had never been to a city as bold and playful as this one.

One of the biggest highlights was watching the Symphony of Lights from the tip of Kowloon. This is a coordinated light and music show where the skyscrapers across Hong Kong island flash their multi-coloured lights in time to the music. I can’t recall seeing anything so fun and whimsical from another major city!

Other highlights include: taking the brightly lit ferry from Hong Kong to Kowloon; riding the iconic, tall trams in narrow, gorge-like streets (on public transport we noticed local people were proactively helpful, checking with us that we knew where we were going – I’ve never experienced that before or since!); the view from Victoria peak; exploring the colourful and dense markets of Mongkok, and dining with a view at Hutong, on the 28th floor overlooking the impressive city skyline.

Havana is an intriguing city to explore. Some of it has been renovated, and those areas pop with candy-coloured buildings. But a lot remains in disrepair. Once grand buildings are now crumbling, literally in some cases. But despite the sense of decay, the street is full of life because it is full of people all day and late into the night. The vitality was a little infectious, I think.

And if you’re a fan of classic cars, of course, these are iconic specimens all over the city. I personally preferred the ones that hadn’t been supped-up for tourists to hire – the visible repairs

For a photographer, walking this city is a gold mine because there is inspiration at every turn.

New York has a special place in my heart – it is my favourite city other than the one I live in, London.

The first time I visited NYC, it was overcast. The famous Manhattan skyline I’d been dying to see was obscured by fog. My boyfriend (at the time; he’s my husband now) and I took the shuttle from JFK through Brooklyn and under the East River. We could see nothing of our destination until we emerged from the tunnel suddenly in the middle of bustling, honking midtown. It was both strange and comfortingly familiar: the wide streets, neck-achingly tall buildings and constant flow of yellow cabs down the avenues were just like all my favourite New York-set movies and TV shows. I was immediately enamoured by this dense, charismatic metropolis.

We were surprised by a snowstorm, although it was Spring! One day, we ended up taking cover in a cinema on Time Square, watching bad movies back-to-back to avoid the freezing snow!

I’ve since returned to NYC three times. On those visits, I was less preoccupied with the famous sights and more content with pounding the Manhattan pavements, absorbing everything. It is such a walkable city! I also learned to appreciate the restaurant and bar scene, including an amazing rooftop bar at Westlight in Brooklyn with views of Manhattan.

Read more about my self-guided walking tour of Manhattan.

Cities still on my wishlist

Are you a fan of cities? Which are your favourites? 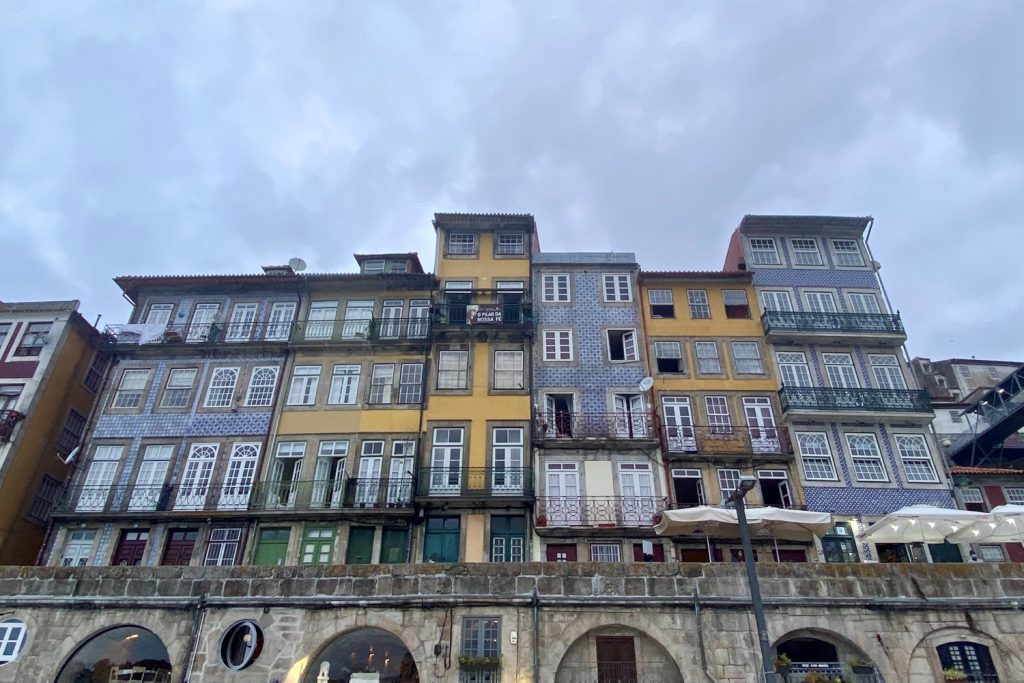 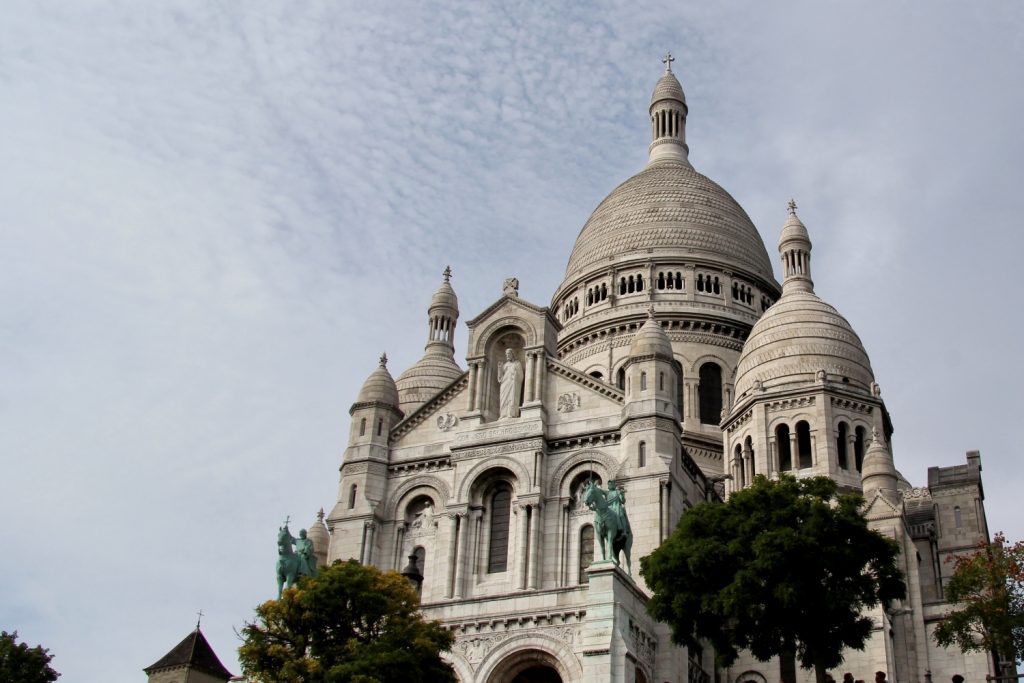 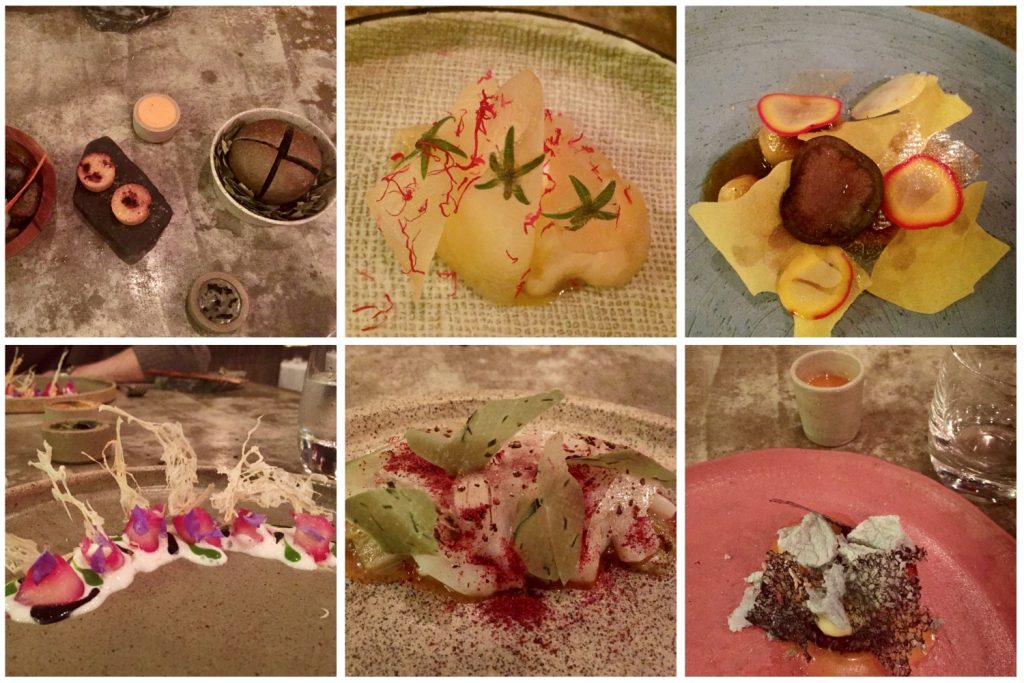 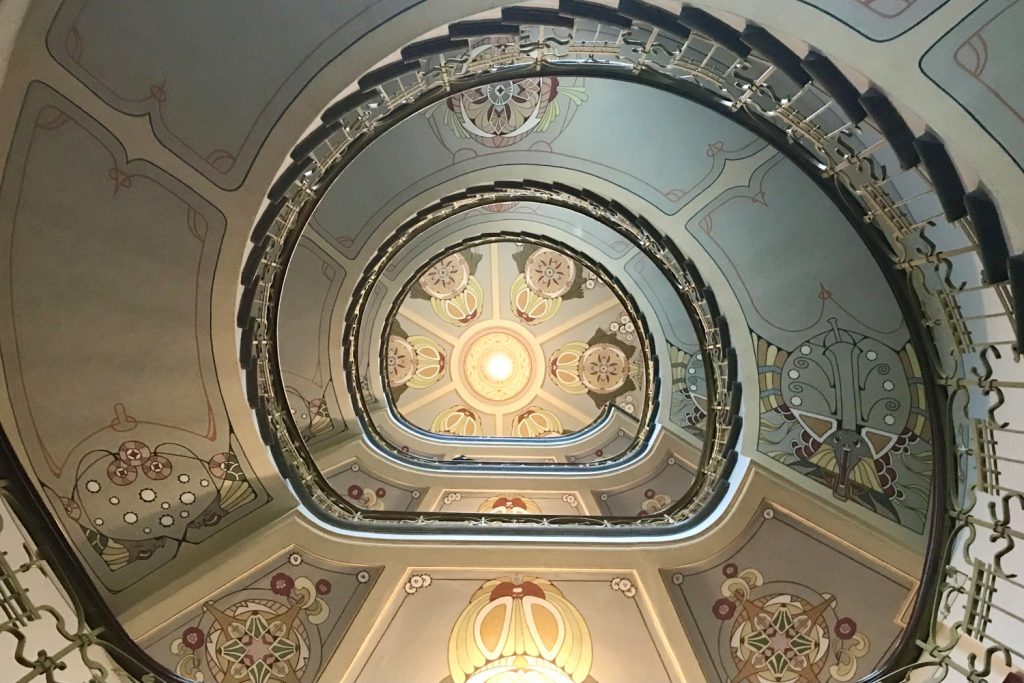 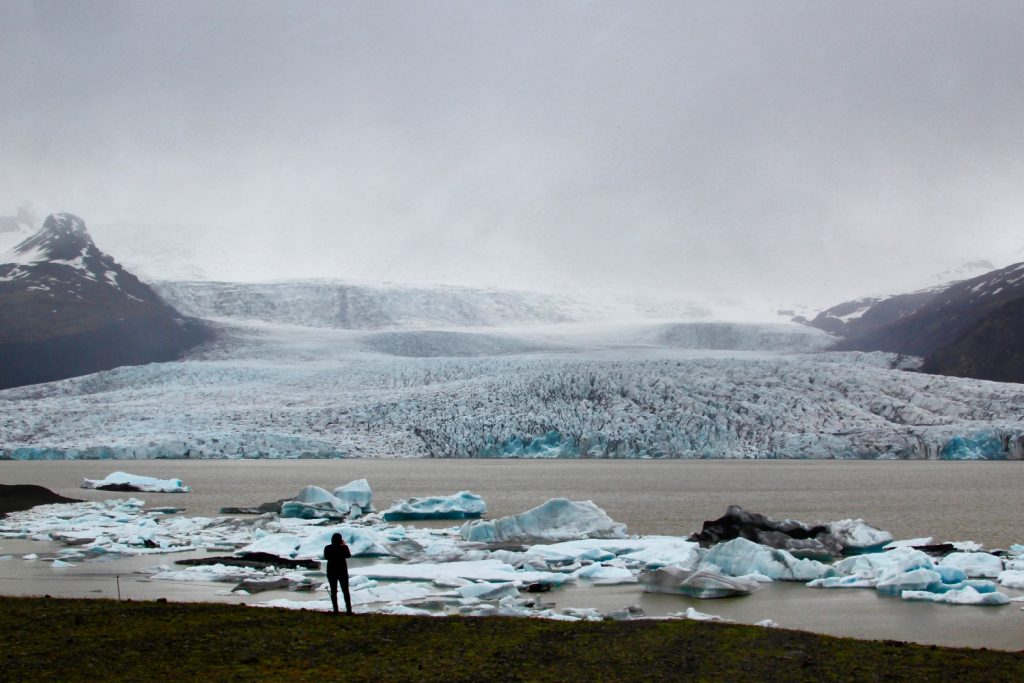 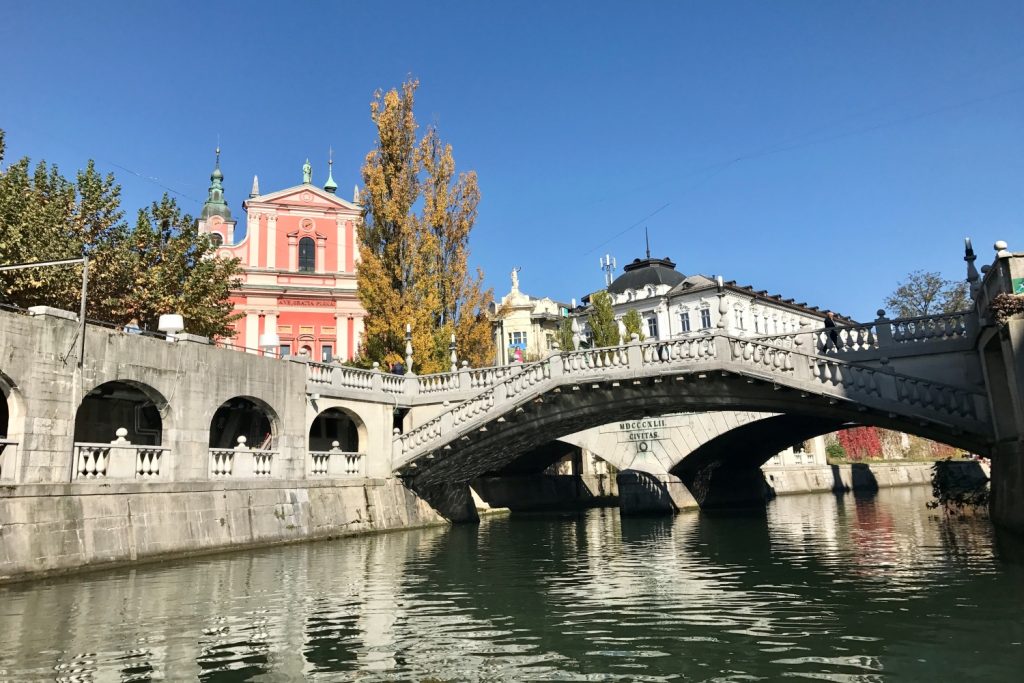 6 thoughts on “My kind of travel: the big cities of the world”