Mystery has surrounded the Nazca Lines in Peru. These huge, ancient drawings and perfectly straight lines cut into the Nazca desert puzzled scientists and travellers alike once they were ‘rediscovered’ in the early 20th Century. The best way to see them is to take a Nazca Lines flight, so read on for all you need to know before you visit the Nazca Lines.

First off, what are the Nazca Lines?

The Nazca Lines are large-scale geoglyphs: straight lines and figurative drawings on the gravel floor of the desert, made by the Nazca civilisation between 500BC and 500AD. They were made by removing the top layer of red-coloured pebbles, exposing the paler colours beneath and they’ve been preserved for so long because of the lack of rain in the area.

There are straight lines, some several km in length, and figurative designs including a spider, a hummingbird, a monkey and a man.

For a long time, the mystery was, how did the Nazca people create these long straight lines and huge drawings so accurately without being able to see them from above? As you would imagine, some theorise that aliens may have played a role in creating the lines. And you might sympathise when you see the figure of a man because he does look rather like a spaceman or an alien…

Naturally, Anthropologists, ethnologists, and archaeologists tend not to subscribe to the aliens idea (Joe Nickel proved that it is possible to recreate the lines in the 1980s). However, there are theories that the purpose of the lines was astronomical, religious (perhaps an attempt to communicate with deities), or even functional, related to water management.

Whatever the purpose, these epic lines and figures are certainly intriguing. When I visited Peru to hike the ancient Inca Trail, I was keen to see if I could visit the even more ancient Nazca Lines as well.

How can you see the Nazca Lines in Peru?

The Nazca Lines are in southern Peru and the most prominent lines are located in the desert between Nazca and Palpa.

Seeing the Nazca Lines from the ground

Some of the Nazca Lines can be viewed on land, which is good news for those who hate flying or those who are travelling on a low budget.  The Nazca Lines Observation Tower (Mirador de Las Lineas de Nazca) is located 16 miles north of Nazca, just off the Panamericana Sur road. For a fee of 4 soles, you can climb this tower and see three of the Nazca Lines: the Tree, the Hands and the Lizard.

However, the best way to see a wide selection of the Nazca Lines is by plane. This is the option I chose when I visited Peru because I wanted the best view of as many of them as possible.

Seeing the Nazca Lines from the air

What to expect on a Nazca Lines flight

As mentioned, a Nazca Lines flight is the best way to see a wide variety of these ancient relics.

However, whilst the flight will give you a great vantage point from which to view the lines, the lines can still be hard to see. In addition, the flight can be challenging due to the way the planes dip and turn to enable everyone on board to see each site.

It is important to know the pros and cons of a Nazca Lines flight – so I will share everything about my experience to help you decide whether it is right for you.

Disclosure: this article contains affiliate links and if you were to buy something after clicking on them, I may earn a small commission. There is no extra cost to you, and please be assured: I only share things I use and love.

Where do Nazca Lines flights depart?

Some sight-seeing tours depart from Nazca aerodrome, including this 35-minute flight. If you are looking for a shorter, cheaper flight, this could be a good option, though you’ll need to get to Nazca, obviously.

You can also take Nazca Lines flights from Pisco, near Paracas on the coast. This was the option I chose, as it is closer to Lima, making it possible to do a day trip from there (I only had one day in my schedule before I flew to Cusco).

However, Pisco is further from the lines themselves, so the time in the air is longer. This longer route also covers a wider range of the landscape, which actually gives you more sight-seeing opportunities alongside the lines – so I think this is a good thing.

How long does a Nazca Lines flight take?

From the Nazca Aerodrome, flights are around 30-45 minutes.

I can only speak of the flight I took, which departed from Pisco.  My plane was a Cessna Grand Caravan and it seated 12 passengers. It was very snug inside, with one seat on each side of a tiny aisle, meaning everyone had a window seat.

It was also quite busy in the air over the Nazca Lines. I didn’t see many other planes, but my plane kept giving an audible warning of ‘traffic, traffic’.

What will you see on a Nazca Lines flight?

The Nazca Lines obviously! Wherever you depart from, you will see a selection of the Nazca Lines. I saw 12 in total, including the Whale, the Man and the Hummingbird.

If you fly from Pisco, you will also see a lot of the landscape in south Peru: the coast, mountains and the Nazca desert. Check out these photographs to get a feel for the varied landscape you will fly over.

For me, flying over these stunning landscapes was actually a real highlight of the flight – I really especially loved seeing these sand dunes systems and the white tracks of dried-up desert rivers. After all, I am a fan of dramatic landscapes!

Is it true the flight makes you sick?

Yes, this is something everyone needs to know before they take a Nazca Lines flight: there’s a pretty good chance of getting ill on the plane.

They warned us about this before we took off, but I had never been airsick before, so I figured I’d be OK.

However, on my flight, 3 of 12 people vomited (and unfortunately, I was one of them!) and many others felt very nauseous.

The reason that so many people get ill is that the planes will dip and turn around a lot during your flight, in order to make sure passengers get a good view of the Nazca Lines.  As the plane flies over any one geoglyph, it will dip to the right to allow those on the right-hand side of the plane to look down on the lines, then it will turn and pass back over the lines again, this time banking to the other side, to allow those on the left-hand side to see that same site.

And this is another reason that my photos are not brilliant: after the first couple of dips and turns, I was really struggling to keep my head upright and my stomach contents down, let alone hold my phone up to take great images!

Because of the risk of motion sickness on your Nazca Lines flight, I have three top tips:

What does a Nazca Lines flight cost?

From Pisco, prices vary, depending on what package you get. I’ve seen prices for the flight only for around $280, while I’ve seen day trip packages from Lima including other attractions, such as the Ballestas Islands and Huacachina Oasis for $500/£364.

Is a Nazca Lines flight worth it?

Of course, it depends. It depends on how much you want to see the Lines and how likely you think you are to getting airsick, and how much you can afford.  It is really unpleasant if you get ill on a plane: it’s a horrible feeling to be nauseous and it is unpleasant and embarrassing to throw up in front of other people.

For this reason, if I was to visit Peru again, I would not do the Nazca Line flight for a second time.  I would probably revisit Lima, Cusco and Machu Picchu, and I’d explore some other areas I didn’t visit the first time.

However, if I was to go back in time, knowing what I know now, I probably would still do it that first time. This is mainly because I’m really glad that I did see the Nazca Lines (even though my memory of them will forever be accompanied by a memory of extreme nausea). And also because and I really loved seeing the Peruvian desert landscape from the air.

In general, I tend not to regret travel experiences even if they weren’t the best – because part of the reason I travel is to learn more and to experience more about the world. This helps me feel more knowledgeable about the world and more confident in it.

Have you seen the Nazca Lines?  If so, what was your experience like? Have you done any aerial sightseeing anywhere else in the world?

Let me know in the comments!

and if you love aerial photography, check out my post on seeing the Namib desert from the air. 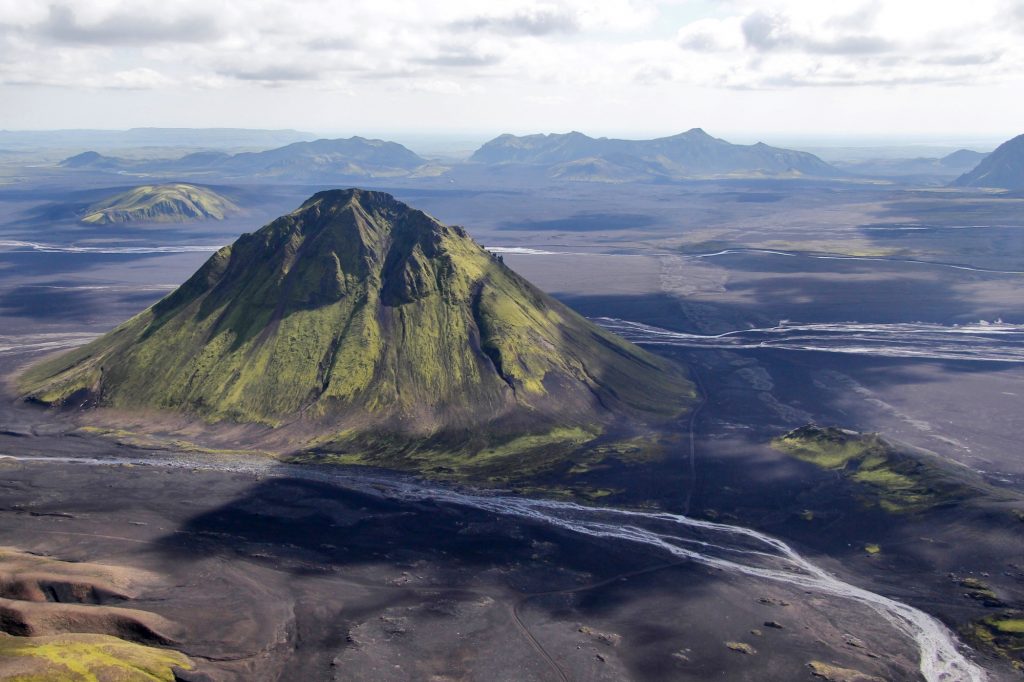 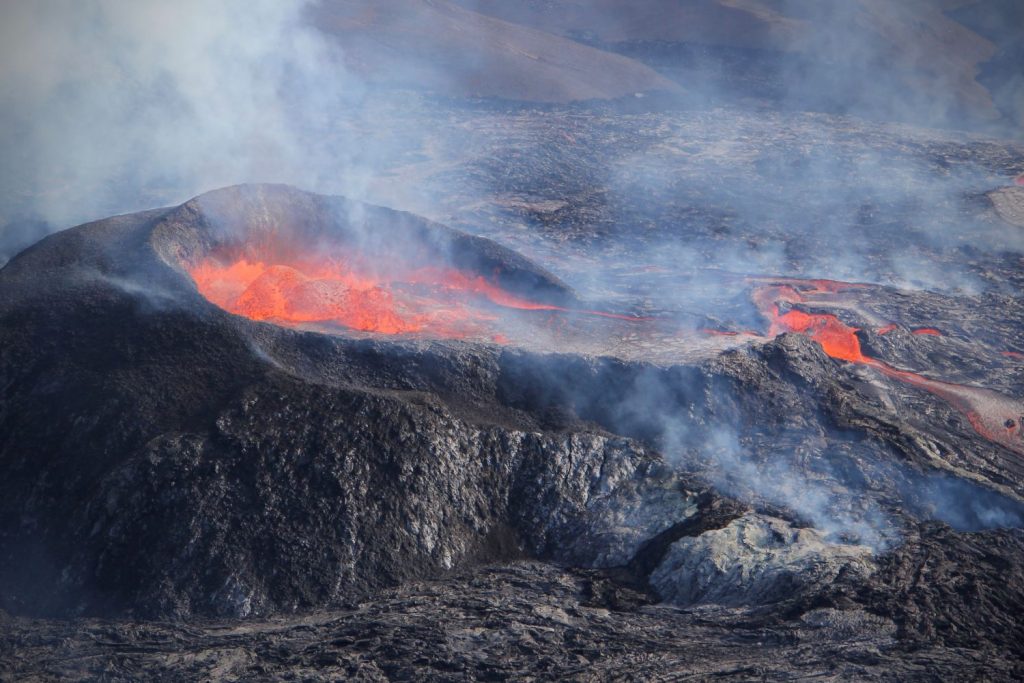 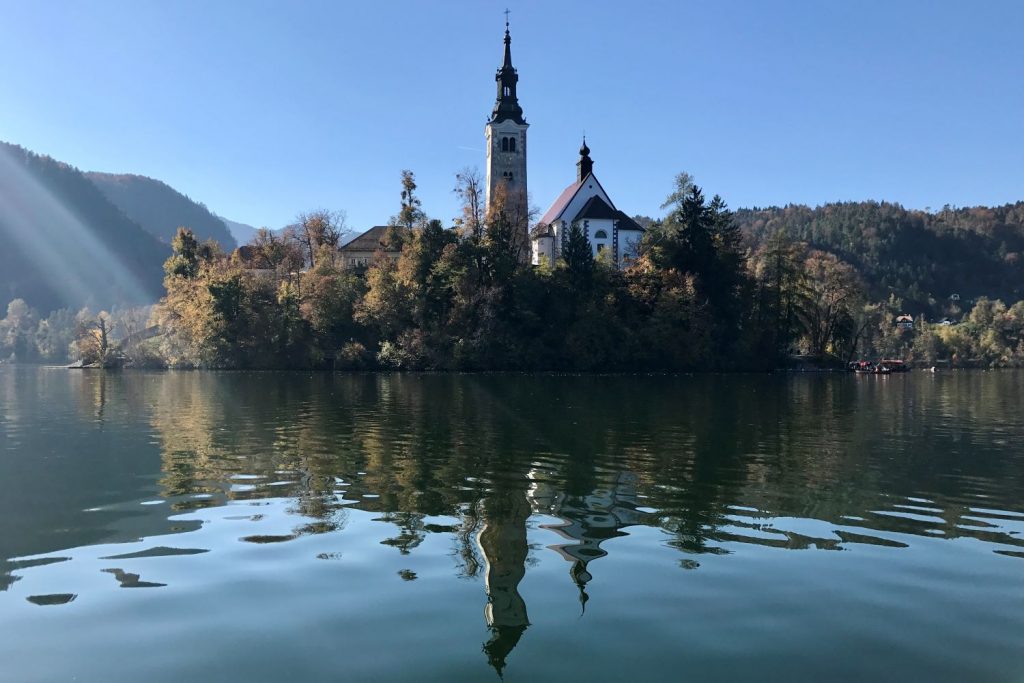 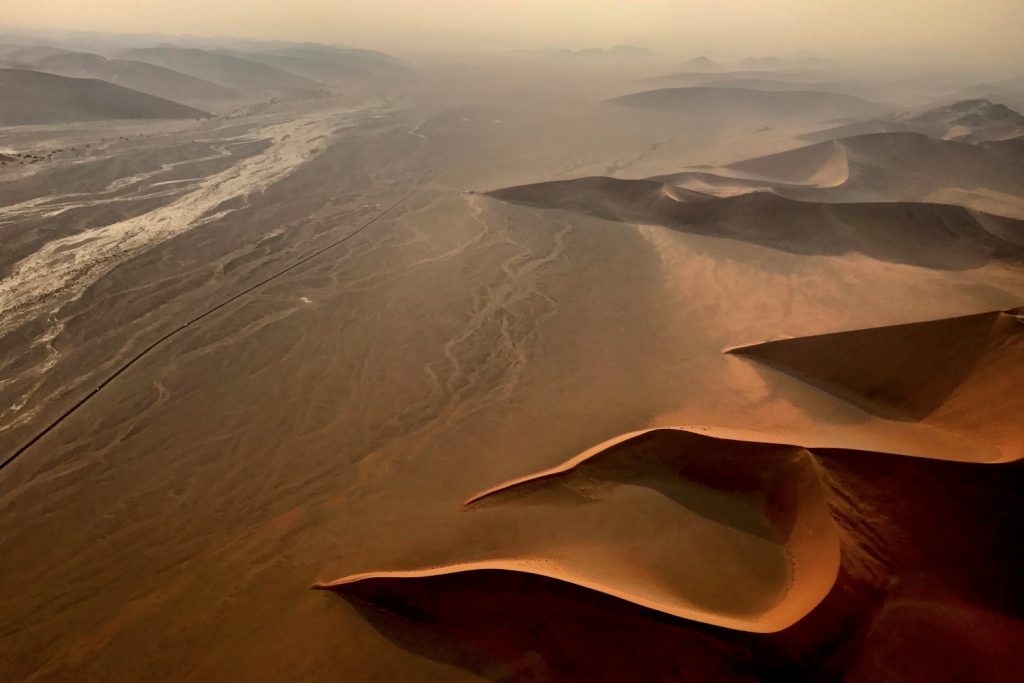 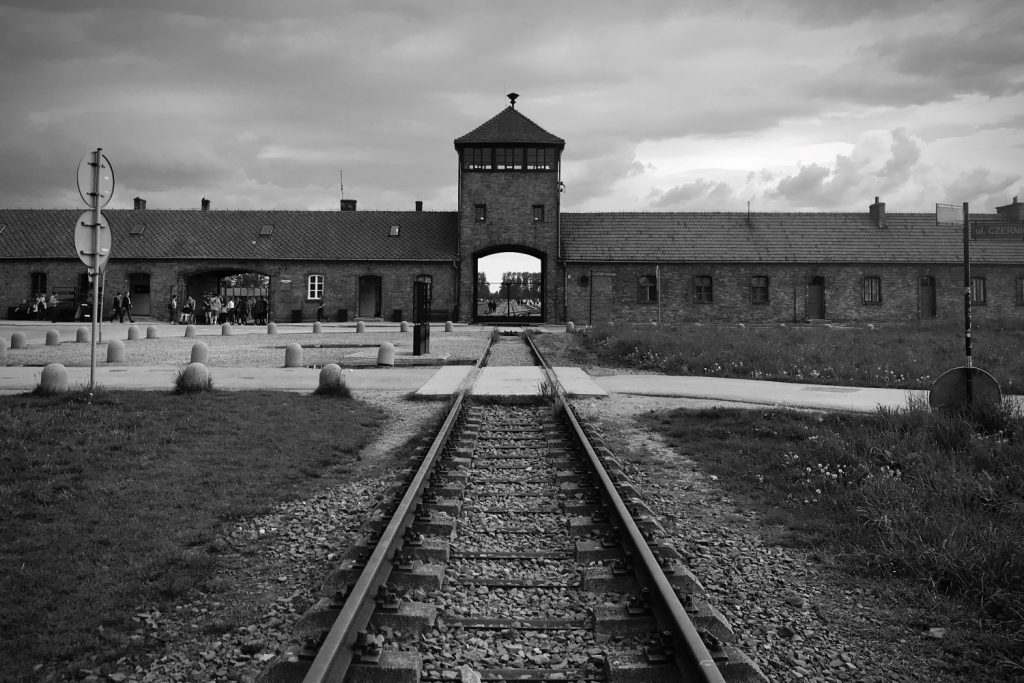